What is the BURST Promo Code: WY36BE

In this article, as a BURST ambassador I discuss the discount you receive on the Burst promo code: WY36BE. This coupon code allows you to get a discount of more than $30 on one of your toothbrush purchases. If you see my review of the Burst toothbrush and their dental floss (I also posted this video at the end of this article), you will be amazed that this toothbrush removes dental plaque better than any other toothbrush I have reviewed with almost spotless teeth after every brushing. What’s more impressive is how cheap it is after using the coupon code compared to other high-end toothbrushes with less impressive results. Burst is the leader in the field of electric toothbrushes. Below, I explain the discounts that can be obtained on many Burst products using the Burst discount code mentioned above, including Burst toothbrushes and their other products.

What is the BURST Toothbrush Promo Code Discount? 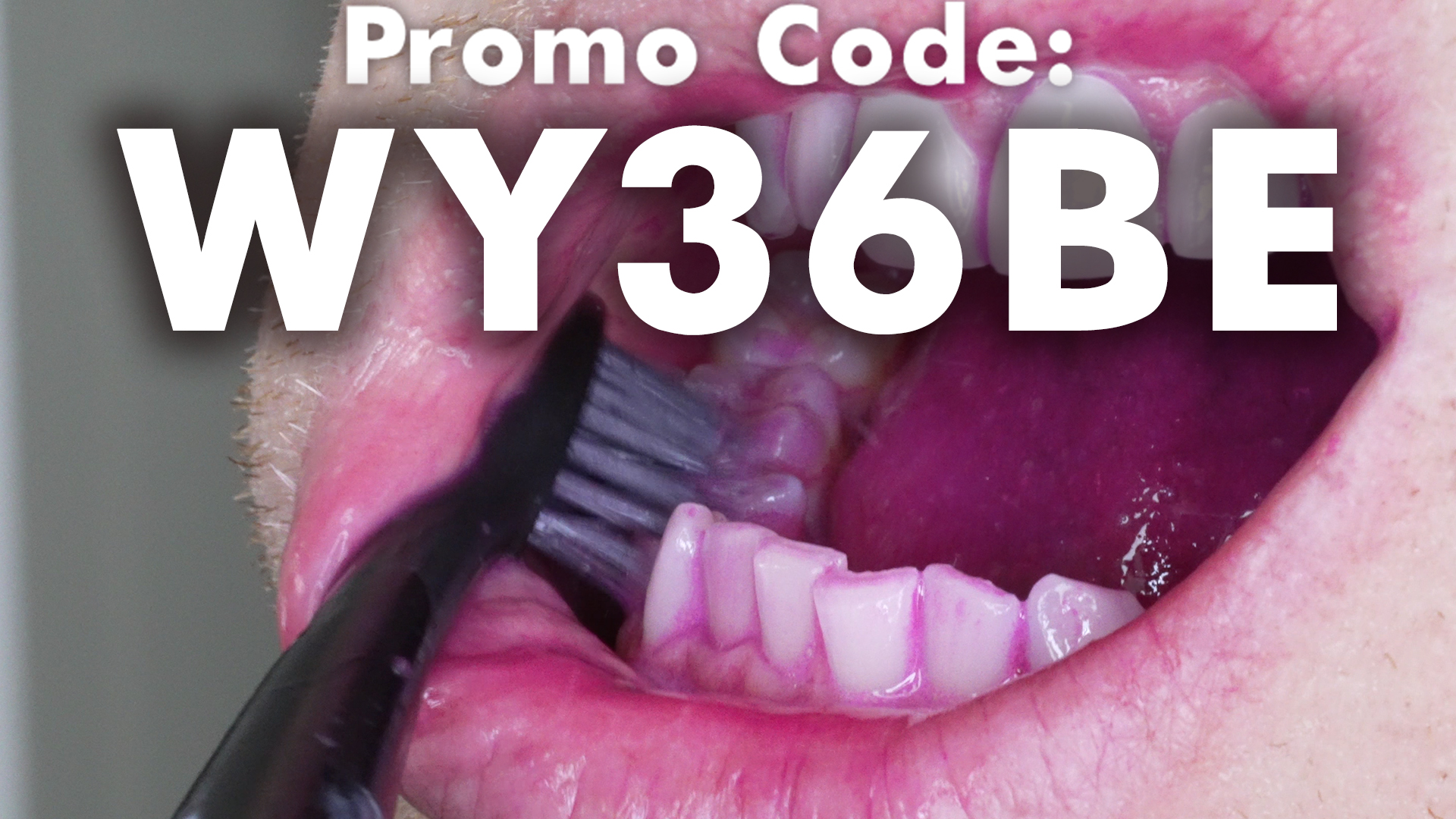 What is the BURST Floss Promo Code Discount? 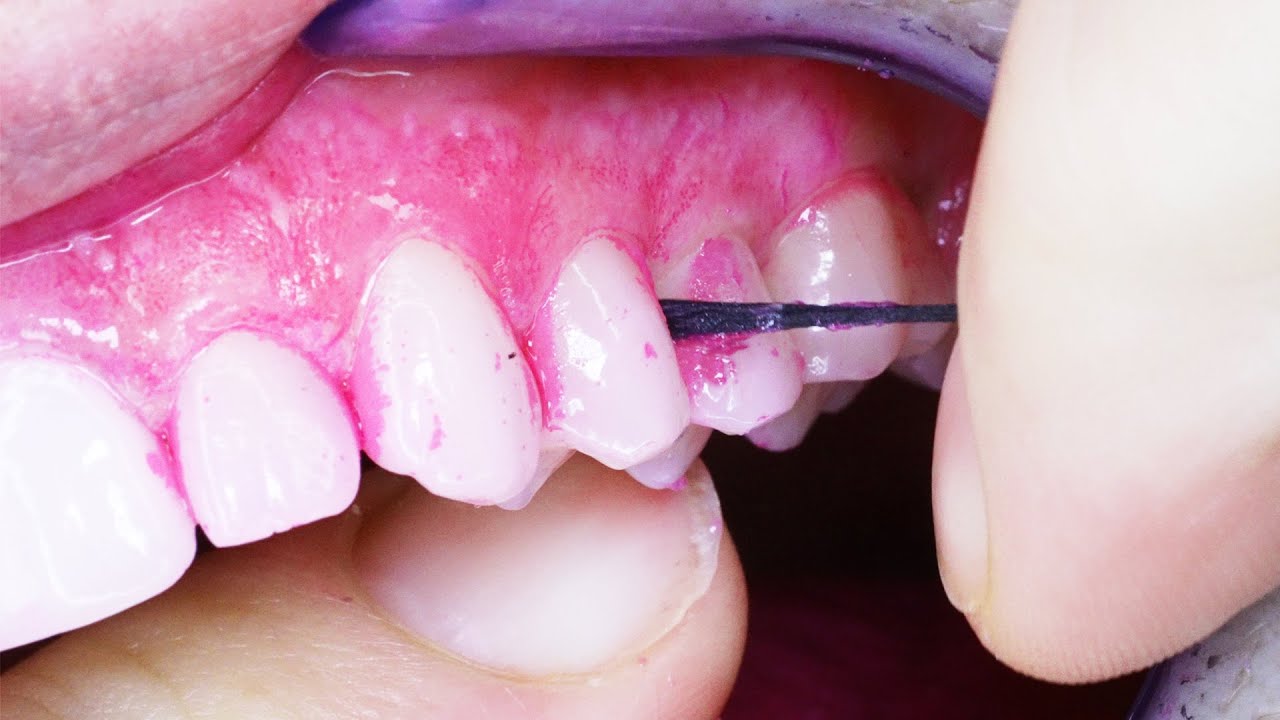 Burst Floss is my favorite dental product. You heard me right. I recommend this dental floss over any floss or toothbrush, including my favorite toothbrush, which Burst also makes. The Burst dental floss promo code, the same as the Burst toothbrush coupon code (WY36BE), will get you a $2.99 ​​discount. The Burst floss discount is easier to understand than the toothbrush discount. The promo code will give you a discount of $2.99 ​​for each floss package you purchase, no matter how many floss bundles you purchase. Burst dental floss is a bit expensive for dental floss, but once again, that’s because it is the best floss. If you want more information, please check my Burst dental floss video to learn why it is the best. The dental floss and case are priced at $12.99, but with the discount code, the floss package is only $10.00. You only need to buy the floss case once, so the cost for the refill is $5.00. For dental floss, this is still a bit expensive, but in my opinion, it is worth it.

Use the coupon code WY36BE or click the link here, and the Burst floss promo code will automatically apply the discount at checkout.

What is the BURST Water Flosser Promo Code Discount?

Use the coupon code or click the link below, and the Burst water flosser discount code will be applied automatically.

What is the BURSTkids Toothbrush Promo Code Discount? 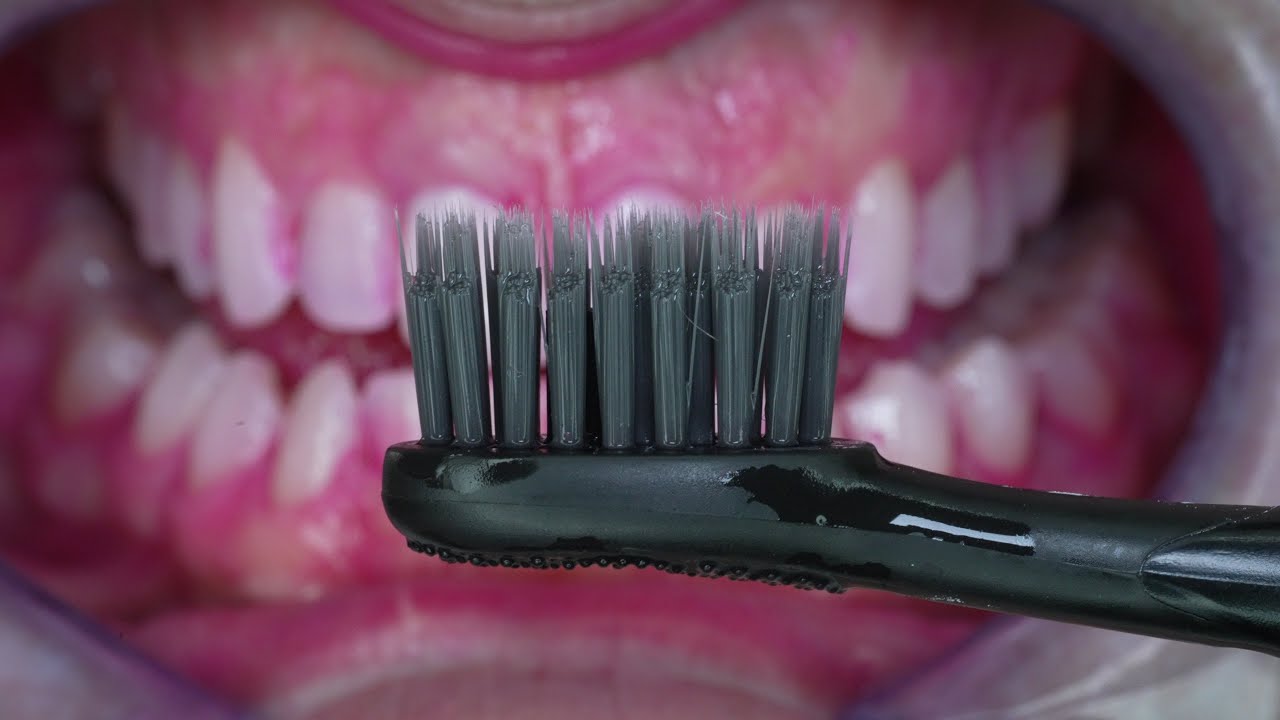 If you have children and want to buy them a Burst toothbrush, I also recommend the BurstKids Toothbrush promo code, which uses the same promo code (wY36Be) as all the other products. Burstkids sonic toothbrush is priced at $69.99, with a discount of $20 using the promo code. In addition, if you purchase an additional Burstkids sonic toothbrush, you can get a discount of up to $30 until your fifth toothbrush; in this case, Burst will reduce the discount to $20 again. This discount pattern is just like the pattern of their regular discount code for toothbrushes. Use the coupon code or click the link below, and the Burst coupon code will be automatically applied.

When you use Burst promo codes or Burst coupon codes, you get discounts to buy Burst dental products.

* I am a Burst ambassador; when you use the discount code and click the link in this web article, I earn a small commission. *